One of my resolutions for 2020 was to not get sidetracked by what ifs and to stop worrying about things I can’t control.

Don’t give me that look!

Aside from personal issues of life, health and death, that includes everything from who will win at the Oscars this year to the harrowing prospect that Donald J. Trump could be re-elected president of the United States.

And not just once but many times over.

Still, hope springs eternal and not only because Quentin Tarantino was given Oscar’s precursor, the Golden Globe, for best screenplay over Noah Baumbach’s overrated Marriage Story.

No, what gave me hope this week was the pomp and circumstance of the Senate hearing that inaugurated the impeachment trial of Donald John Trump.

Actually, let’s allow the actual words of the Sergeant of Arms in the U.S. Senate to say it for us: 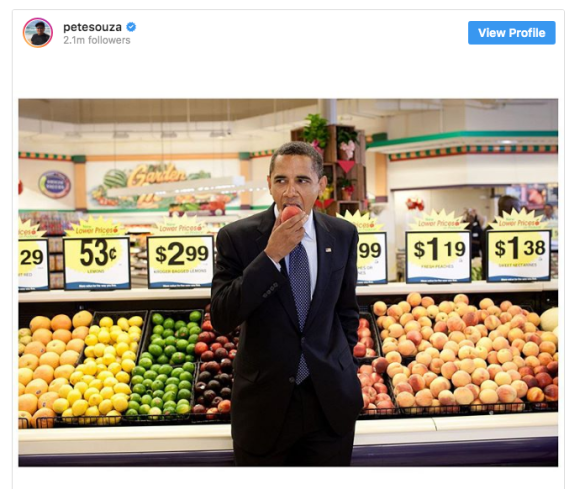 Now, I’m not one for pomp and circumstance.  In high school, I finally found a real excuse not to stand up for the National Anthem due to my opposition against the Vietnam War.

Even in elementary school I remember thinking it was silly to put my hand over my heart and pledge allegiance to a ….flag?  I mean, what would THAT prove when no one could know what I, or anyone else, was really thinking?

Not to mention that to this day, whenever I see anyone bow before the Queen of England I’m still one-step short of appalled. A crown?  A scepter?  …Really?  (Note:  And yeah, that was the sound of me cheering the no longer Royal Harry and Meghan, for flying away to Canada and choosing to live in our real world of multi-million dollar endorsements.  Well, sort of).

Still…I could watch the pomp and circumstance, the formality, and the antiquated ceremonial loveliness of the invocation to the formal Senate trial that inaugurated Trump’s impeachment on Thursday every day on a loop until Quentin Tarantino’s OSCAR win for best original screenplay on Feb. 9th.

In fact, here it is now!

Hands up, baby hands up!

I suppose this makes me a bit of a hypocrite along with 63 plus million other American voters.  But after three years of immigrant kids in cages, our leader’s embrace of murderous, authoritarian world leaders over our long held allies (many of whom stood by our side in times of devastating war, most recently after 9/11), and a list of daily lies, corruptions and/or general nastiness to support his frail ego and questionable financial empire, the formality of a public ceremonial Trump guillotine in a court of law is looking pretty damned good.

Excuse me while I enjoy my tea

Our steely, and it turns out quiet prescient Speaker of the House, Nancy Pelosi, recognized this when she finally agreed some months ago to skillfully open charges of impeachment against our Electoral College POTUS, though not for any of the aforementioned insurrections that enraged me (Note: And I would imagine “she”).

Rather, it took a rock solid case of Trump using his office to withhold billions of dollars in much needed foreign aid to a small country (Ukraine) in order to pressure them into helping him win re-election (i.e., dirt that could scandalize the potential Democrat most likely to run against him and beat him at the time, Joe Biden), that finally crossed the line.

Rather than anger or hubris, her motivation – and lest anyone doubt it look over her many statements opposing impeachment over the last three years – were the guidelines set down by our Founding Fathers over two centuries ago in the U.S. Constitution.

As she explained to Bill Maher on his HBO series Real Time over the weekend:

…He (Trump) used the office of the president to try to influence a foreign country for his personal and political benefit and in doing so he undermined our national security.  He was disloyal to his oath of office to protect the Constitution and he placed in jeopardy the integrity of our election.  So really, he gave us no choice…

Earlier on, some of the charges, violations of the law, I said ‘he’s not worth it.’  But once he crossed that bridge it wasn’t a question of HIS being worth it.  The CONSTITUTION was worth it.  He HAD to be IMPEACHED.

My religious moment of 2020

Yet lest any of us think Speaker Pelosi, is above gloating just a smidge, it is worth noting that when asked what she’d say to Trump if he were watching, she smiled slyly, looked straight into the camera and proclaimed:

You are impeached forever.  No matter what the Senate does, it can NEVER be erased.

That was Nancy D’Alesandro — a woman raised in a political powerhouse family where her father was mayor of Baltimore and later it’s Congressman, and her brother became city council president and later mayor — who was speaking.

A woman who not only understands the Constitution but is a maestro in the mixed martial arts of politics.

She doesn’t get sidetracked by what ifs or people and things she can’t control.

She simply stays in the moment, studies her options and then takes appropriate actions the way she sees fit, letting the chips fall where they may.

She also claims, and I believe her, not to HATE anyone.

One day, when we all grow up, we might to take a collective resolution to stay in the moment and be more like her.  In the meantime, let’s focus and at least try to do it until Tuesday, November 3, 2020.