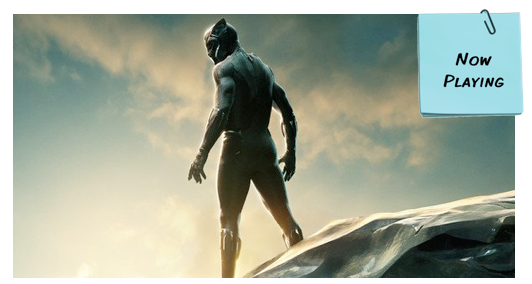 We all have our tribes, be it by race, religion, sexual orientation or even…hair color.   It’s often nice to be a part of something larger than oneself but if you’re at all curious (or just get bored easily) you can’t help but be intrigued by the OTHER. For example, I for one have always wondered – DO blondes really have more fun?

Those of a certain generation might remember that old ad slogan while anyone under 30 probably has no idea. That’s another tribe – the over/under 30, 40, 50 and….so on.

What I can also personally attest to is that once you do indeed become a “so on” the ranks begin to thin a bit and your tribe often needs to expand – if for no other reason than practicality. The alternative is being left entirely alone or slowly driven crazy by the very same people who at one point provided you comfort, excitement and the fuel to simultaneously remake and/or bend the world to your will.

In America we call that – living your best life. Not sure what it is in other cultures but I’ll wager that as an expression it translates pretty well – not unlike one of those universal traffic signs.

I caught up with the movie Black Panther this weekend and enjoyed it far more than I expected to for any number of reasons. But principal among them was that it chose to use the superhero genre to look at what it means to stay a member of one’s own tribe to the practical exclusion of much of everything else. 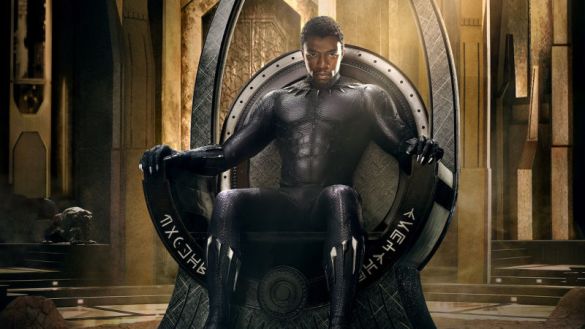 Deserving of the (box office) throne

Still, what is fascinating about the film is that it manages to advocate extending a hand to outsiders by sharing your wealth and gifts AND staying especially loyal to the very tribe who nurtured you through the years. The latter is especially the case to members you may never have met and who may be far less fortunate or classy than you and applies even if you think you don’t have much to offer.

What a concept. If I were a religious person I might say that sounds like the teachings of Jesus, Mohammed, Moses, Allah or…God? But being a heathen I define it simply as decency. A no-brainer. After all, no tribe has the market cornered on morality. Except mine.

for that over [age redacted] crew

The very fact I really liked Black Panther was yet one more small step away from my natural state of tribalism.   To whit, I don’t generally care for superhero films. I mean, they’re okay – sometimes fun. But, well, I was a kid who didn’t get the appeal of superhero comic books. They seemed silly, unreal and unlikely.

Except the 1960s Batman TV series – the bane of most superhero comic book fans’ existence (I think?). But the 12 year old me could never turn away from Tallulah Bankhead as the Black Widow – not to mention Adam West or Burt Ward. Which should tell you all you need to know about my childhood.   Or me.

Yet here I am all these decades espousing the virtues of Black Panther.   And asking questions like: 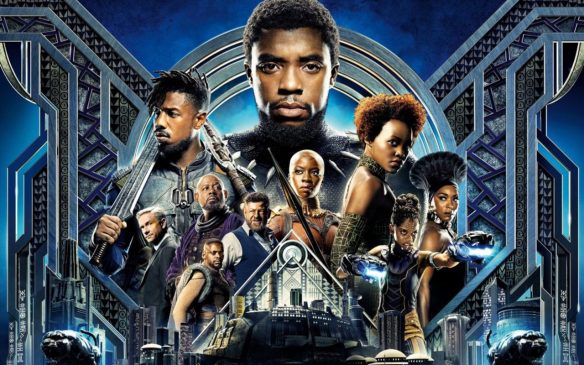 Speaking of good-looking and living your best life, after getting home from Black Panther, and probably looking inwards for some contact with something from own tribe, I decided to watch a few episodes of Netflix’s new Queer Eye – a reboot of that early aughts Bravo series Queer Eye for the Straight Guy.

You know the one. It’s where a bunch of gays saunter, macho walk and/or swish into another guy’s mess of an outer and inner life and make him over. Well, to be fair, they more try to make him the best of himself within budget, reason, time constraints and what raw material there is to work with. 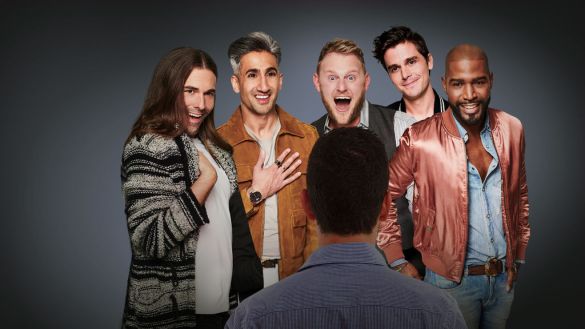 If that sounds snide chalk it up to my Queer way of putting things because truly, I don’t mean it to be. Many of us gay guys in general have been doing it on ourselves for years, especially those of my generation who as teenagers didn’t really have a discernable tribe and were often left to blend in – usually badly – and out of necessity had to self-teach ourselves a way to blossom into our true selves without our tribal elders.

So why not have a show where we use our talents for the greater good and, in doing so, show people we aren’t so damned…scary? Threatening? Different? Satanic? Unacceptable? I never could really figure it out.

At least that was the overriding subtext of the original series. Times have thankfully changed a bit since then and the new one no longer seems intent on trying to prove anything. It more seems like a romp where they don’t necessarily change an uptight straight guy’s life but can also help an aesthetically challenged gay guy clean up his outer and/or inner act.

Even when the subject is a Southern, redneck, overweight, older straight guy (the subject’s self-characterization, not mine), it’s not about the queer quintet subliminally getting acceptance from the heterosexual world. The redneck wasn’t uncomfortable with the Fab 5 (he seemed to adore them from the outset), he was hopelessly uncomfortable with himself and spent most of his time sad and by himself, watching TV from an old, stained barcalounger. 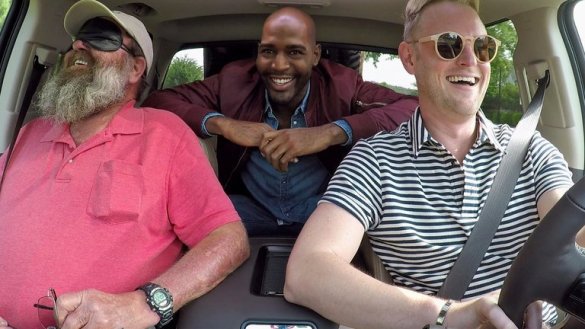 So within the settling of reality television, it seemed perfectly normal – if not downright formulaic – to watch a group of experts using their pooled tribal talents to transform yet another human life for the better. The fact that they were queer – substitute any other OTHER you like – seemed almost beside the point. Like choosing a red color palette instead of one that was blue or green.

(Note: Hopefully the subjects will evolve and extend to women, senior citizens of either sex or those of any age landing anywhere on the continuum of gender identity).

Sure, it’s staged and yeah, it’s not saving the world. And no, not all gay guys know about clothes, home design, hair, food, or culture (Note: Certainly not culture, I mean check out your neighborhood gay restaurant or bar and see just how delicious and relationship ready your selections seem). 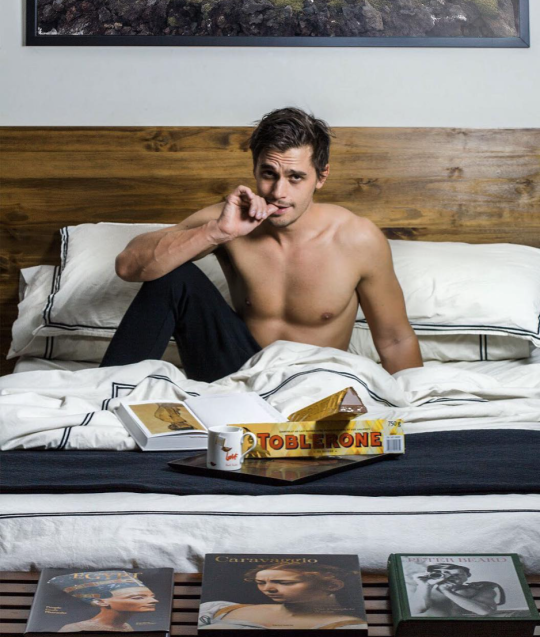 I’m sorry… what did you say? I got distracted by Antoni the food guy #imean

It is merely one part of a tribe showing the rest of THE WORLD who they are, how they roll and just how fabulous IT and THEY can be. But instead of keeping the knowledge or fun (or whatever) to the like-minded, it’s inviting them into your party and morphing said world forward in some small way.

Immigration can achieve similar results. It happens in the theatre, where people sit together and watch a show live. I see it in the classroom everyday – or, well, at least every other day.

Blondes don’t have the market cornered on fun. That was just an old Madison Avenue ad line – a come on that left out all the other colors. Though it was thought of by one of the first female advertising executives in the 1950s. Who also happened to be Jewish. And the daughter of Russian immigrants.

The Weeknd & Kendrick Lamar – “Pray For Me (from Black Panther)” 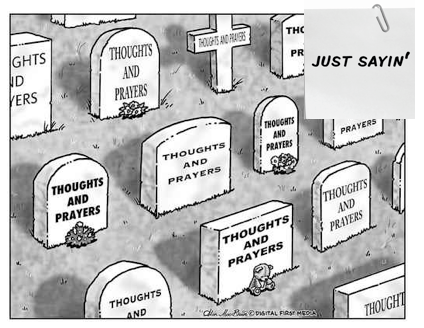 There were 17 people gunned down this week in the latest mass shooting at a U.S. high school. Among them were 14 high school students – many too young to vote and all of them teenagers.

These kids – and three more adults – were murdered by yet another mentally unbalanced young man with yet another AR-15 semi-automatic style weapon.

This was the same gun used to murder 27 more people – most of them between the ages of 6 and 7 – at an elementary school six years ago by yet another mentally unbalanced young man.

The most recent shooting took place in a quiet community in Florida and the one in 2012 occurred in a quiet Connecticut community.   The shooter of the very little kids was only 20 and our latest gunman was 19. Both had long histories of mental illness and there were countless times where neighbors and friends expressed concern about them to local law enforcement agencies.

As for their AR-15s, it is THE gun of choice for young assassins in mass shootings these days because it’s a military style weapon that can a) fire in excess of 45 -100 rounds per minute without reloading and b) inflict lethal damage to all its targets far more effectively due to the high velocity in which its bullets travel. 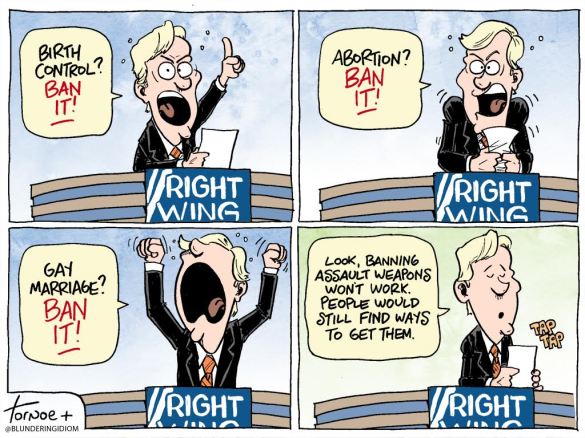 That is to say, a bullet shot from a handgun imbeds into your victim’s liver um, maybe 1-2 inches.   While an AR-15 will “pulverize it”, say experts, who use the metaphor of what happens when you drop a watermelon from a distance high above onto a concrete surface far below – much like David Letterman used to do in one of his comedy bits on The Late Show.

But here are some links (this and this) where you can read more specifically about it:

If you have a gun enthusiast friend, neighbor, or family member, you might ask them why anyone not in the military needs a military style weapon and why in many states anyone over 18 can walk into a store and buy one in a matter of minutes.

If they answer with phrases like guns don’t kill people, people kill people, or with statistics on how many more of those guns are available illegally, or admonish you as un-American because you don’t understand the 2nd Amendment (the right to bear arms) – tell them you’ll get to that in a minute. Right now you just want them to be kind enough to answer the first question you posed. 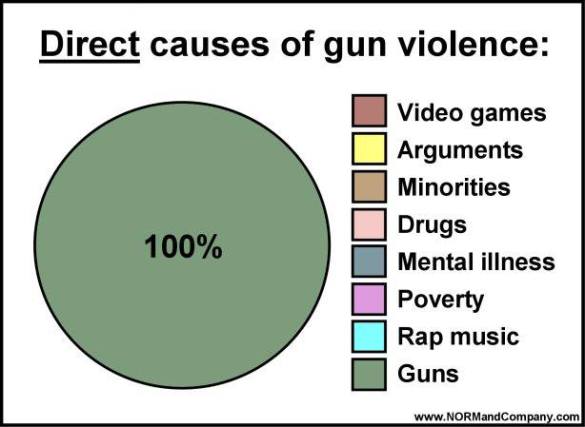 God help me if someone tries to say rap music did this. #dontgothere

I, myself, have tried this with numerous people in the last few days but have thus far been unable to get a straight answer that doesn’t stray into one of those three tributaries.   Perhaps it’s my tone. Okay, more than likely.   But also, just perhaps, there is no adequate answer to that question other than – why not?

Well, there are a whole lot of why nots but, sadly, every one of them is dead. Of course, if we knew who the future why nots were going to be that might be a tad more convincing. Though I’m not 100% sure. 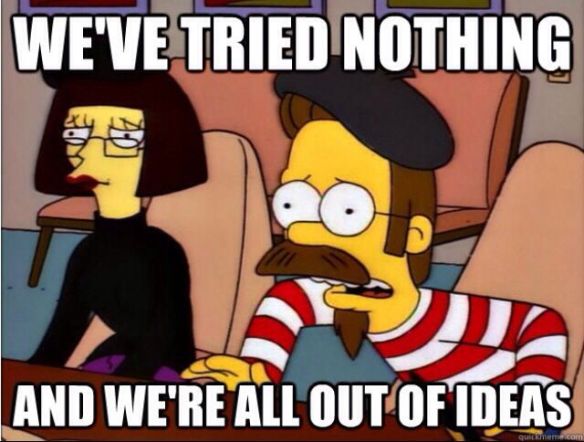 The closest we have in the meantime are the voices of a whole lot of surviving almost why nots. These would be the voices of the many teenagers from that Florida high school who managed to survive the latest installment from the all-too familiar American loop of The Hunger Games. 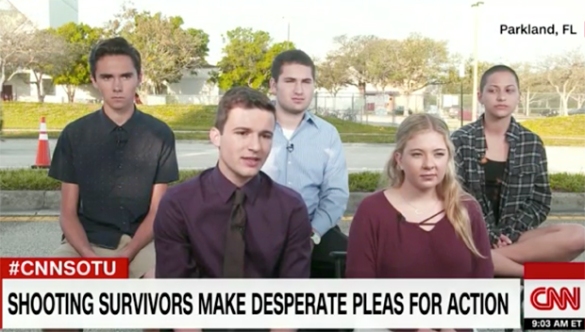 Here is a story and videos of their intellectually eloquent and painfully raw, heartfelt responses to our decades long American gridlock surrounding the school shootings/gun issue.

These kids aren’t having it and – shout out to their local educational system, or their parents, or what happens when any older generation callously and continuously puts their younger generation in harm’s way – whether via war overseas or terror at home – they are not backing down.

In an odd way, it reminds me of what the older brothers and sisters of my generation did when a bunch of goons thought it might be a good idea to ship them overseas to fight in Vietnam because it was just too difficult for the elders in power to admit they had made a mistake and were killing their young people for no real discernible reason other than…well, I never understood that either. 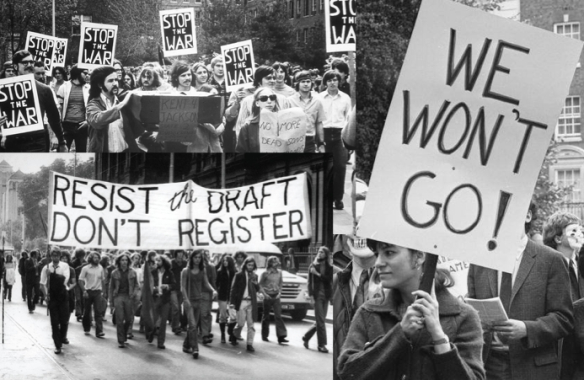 Their grandparents marched, and now, so will they.

What I do remember is that in that case it didn’t end well but thanks in large part to the voices of the young being sent to their deaths, it did eventually end.

I fully expect that to be the case here. It’s just a shame to have to wait that long. Or even one more second.

Buffalo Springfield – “For What’s It’s Worth”

notes from a chair
Blog at WordPress.com.