There was a time not so long ago when I thought being a teacher in the creative arts signified some sort of failing.

After all, as Woody Allen’s doppelgänger, Alvy Singer, once famously quipped in Annie Hall:

Many views, Woody, as it turns out, are not as clever as we once thought they were.

As it also turns out, the not so long ago I refer to in my own thought processes was the eighties. Which, given what’s going on in politics at the moment, feels like it was yesterday. To refresh all of our memories – it was a time when the homeless (nee poor) were vilified and money was viewed as the god and goddess of all things as exemplified by one of the most popular movie anti-heroes of the time, Wall Street’s financial baron, Gordon Gekko. In case you don’t remember, he once famously quipped Greed is good. Which pretty much sums up the callousness of thought through most of the decade for those who weren’t there. Or, as I prefer to think of it: the anti-Reagan reality. 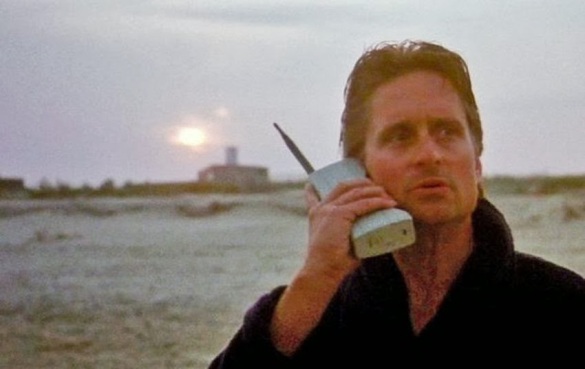 At least the cell phones got better

In any case, this was all brought to mind by none other than Aaron Sorkin when he spoke this week at a panel of this year’s Writers Guild of America award-nominated screenwriters.

At one point towards the end of the evening the entire group of eleven nominees were asked by a young screenwriter, who was now attending UCLA on a military scholarship, how he could possibly proceed with the third act of an in-progress screenplay he clearly hoped to one day sell, that he felt required him to move his story into trans-racial characterizations he feared the world was not ready for.

Clearly sensing the real pain and terror in this young man’s voice, it was the famous and most acclaimed of all the writers on the panel who eagerly jumped into the deafening silence and told him:

Don’t ever NOT write something because you think we’re not ready.

Hmmm. It seems that at least one who can do clearly CAN teach. Imagine that. 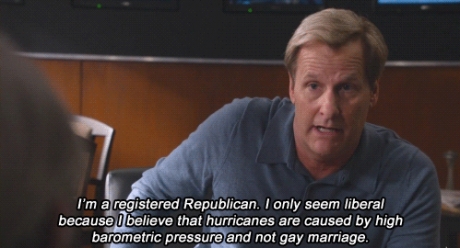 Well, of course I’m leading with the best example of the evening. The world of mentorship is not a yellow brick road of rosy results and Emerald City glitz and glamour. Amid all the intellectual thought, encouragement and new potential roads of inspiration, there are too many others who are either ill equipped or whose methods are steeped in the art of the teardown and pretentious self-involvement. Every one of us has met at least one of them. The tough love gurus who secretly revel in telling you outwardly or implying to you all too unsubtly that your work sucks. This is usually done through a loop of lecturing where they relate a rating system of all the famous and/or commercially successful people in the field who are really lesser-than hacks you should be not only be absolutely unimpressed by but revile. That is if want your new god-like mentor to secretly continue to bestow upon you their pearls of wisdom. 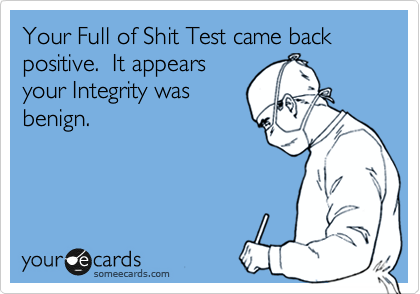 This type of story was bestowed on said WGA audience by none other than panelist and current Oscar/WGA nominated screenwriter of Carol, Phyllis Nagy. It seems as a younger person, Ms. Nagy became a protégé of Patricia Highsmith, on whose seminal novel, The Price of Salt, Ms. Nagy’s screenplay was based. Ms. Nagy, then a copy editor at the NY Times, recalled a 30-minute limousine ride she took with the quite prickly Ms. Highsmith at their first ever meeting in the 1970s during which the novelist spoke only once every ten minutes to ask her a mere three questions.

The first question was: What do you think of Eugene O’Neill?

Ms. Nagy’s reply: Not much.

To which Ms. Highsmith gave a very encouraging nod of approval.

Okay, stop right there I thought from the audience. Eugene O’Neill. Really? The guy who wrote Long Day’s Journey Into Night, The Iceman Cometh and well, you get the picture. I don’t care how damn talented or famous she was – really? What does that get you? Or anyone?

Yet it seemed this was exactly the right answer because here we are all these decades later where this once young writer has gotten all of this 2015-16 attention for adapting the older writer’s 1950s story she eventually received the rights to. Or perhaps it was Ms. Nagy’s answer to Ms. Highsmith’s second question:

What do you think of Tennessee Williams?

Because this time Ms. Nagy managed to give the seal of approval to Mr. Williams – an acknowledgement she claims Ms. Highsmith quite heartily endorsed at the time.

Tell me again how great I am.

I don’t know Ms. Nagy but one hopes this is not the kind of attitude that gets passed on from one generation to the next. Yet I know it frequently does – not necessarily in Ms. Nagy’s case (Note: As I said, I don’t know her) but to other non-famous or more famous instructors and artists of all kinds my students have told me about and I myself have encountered or read about through the years.

Well, like any experience in life, you take the good with the morally questionable and try to balance it all out with your own actions. This is not unlike writing your own stories or living out the actions of your own life. Call me corny or crazy, and I’ve certainly been justifiably referred to as both, but I much prefer the conversation and mentorship I had in the eighties with Bo Goldman – who I don’t consider so much a mentor but an off-the-cuff Sorkin-like teacher I was fortunate enough to encounter during the course of a day. 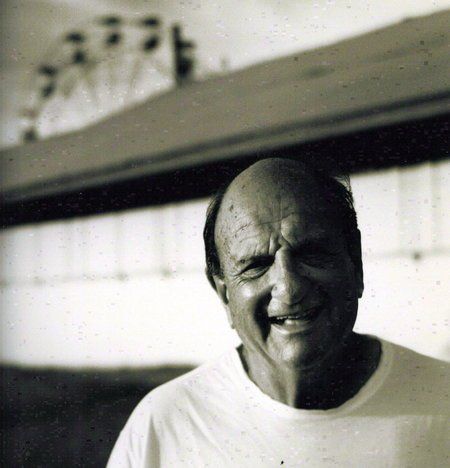 As a young writer I met Mr. Goldman, the two-time Oscar winning screenwriter of One Flew Over the Cuckoo’s Nest and Melvin and Howard who had yet to write big studio movies like The Perfect Storm and Scent of A Woman. His agent was a new friend of mine and generously told him I was a talented young writer (Note: Who had only written one semi well-received screenplay at the time) working on a new script. I will never forget Mr. Goldman probably seeing the forlorn terror in my eyes after he asked me about what I was working on and listening patiently as I tried to explain it. But more importantly, I will also always remember him smiling generously at me and saying: Don’t force it, don’t beat yourself up, it’ll come.

He then went on to share several stories of difficulties from his own life, always putting himself and me on equal status as writers.

The reason I can’t remember the stories is not that they weren’t memorable but that Mr. Goldman’s largesse to even include me in the same sentence with him when it came to the craft that he was so lauded for at the time was both shocking and humbling. But he didn’t see the world, as some in the commercial arts do, as a competitive playing field where one is trying to best the next person nipping at your heels behind you; or attempting to put down another more renowned and lauded than you. 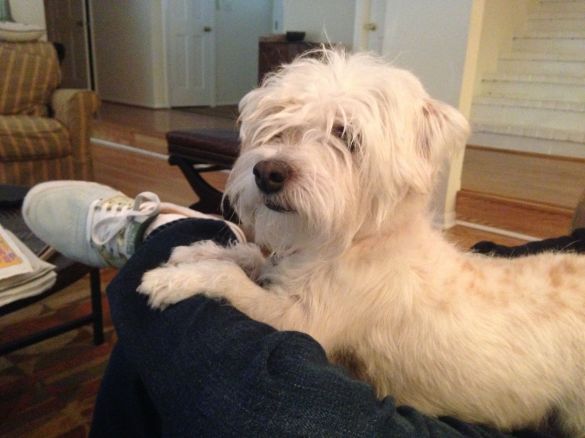 Plus, this is the only living creature I prefer to have nipping at my heels

Instead it was important for him to hear my story and reach out a hand of reassurance, as no doubt someone had done for him – or not done for him – confident that in doing so he was risking nothing of his own status and perhaps enhancing it. After all, what artist doesn’t want to spend a moment or two sharing the pain and/or difficulty of the journey, hoping in some way it dissipates its affect on the psyche. Of course, on the other hand, he could have just been being nice. I suspect it was both.

This is what teaching is about and what true mentorship is. It’s also what being a human being is about. And it feels equally good to both receive and give it – no matter what anyone writes or says about it.

Needless to say, Mr. Goldman was a welcome exception to the eighties. But it’s often the exceptional we remember – no matter where we are or regardless of the times.