When the leader of the free world does nothing after an American journalist is killed it emboldens the rest of the world’s leaders to do the same or much worse.  That’s what the publisher of the NY Times said (according to Michael Schmidt, a top NY Times reporter) to the people who write and report for him this week.

In normal times of international protest and government-sponsored murder, all done amid a constant vigilance to maintain some sort of modicum of balance in the free world, this would go without saying.

But these are not normal times.

When I was fresh out of journalism grad school in the late seventies I was a reporter at Daily Variety’s Chicago bureau.  No, it wasn’t the Times or the Washington Post but we covered lots of hard news.  Not to mention, I was thrilled to have the job – actually, any job.

In that way, the times, then AND now, are still normal.

I know this is true because I, too, was there.

So no judgments here.

In other words, I was being lied to. 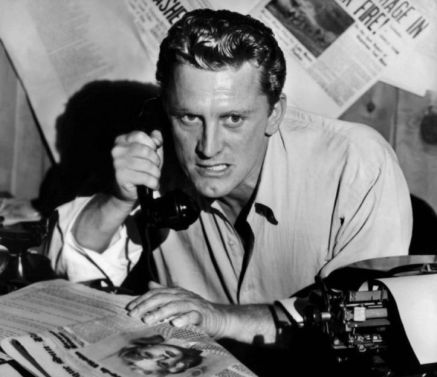 My assignment was to go to the theatre, try to get some real numbers and, if I wanted, see if I could find out anything about the guys.

When I looked slightly nauseous at the prospect of this assignment, our bureau chief, who had his feet up on the desk and no intention of going out in the field on this or pretty much any other story at that point in his life, sort of smiled.  And said: 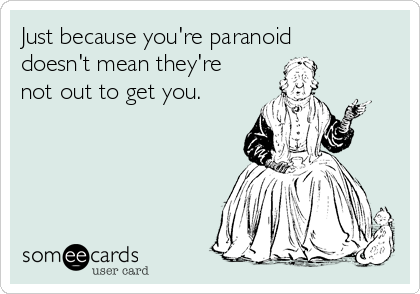 It was sort of a joke but sort of not.   When I pressed him on this, because at heart I’m (a bit of) a coward, he tried to reassure me.  One of those assurances was that the amount of publicity the Mob or any big time organization would get by killing a journalist from a prominent news organization wouldn’t be worth it.  It would shine a light on what they do and put their entire operation in jeopardy.

He framed it as your basic risk-reward scenario where it was not wise or worth the time for the mob do go after our profession.  Threats, perhaps.  Intimidation maybe.  But death?  Not so much.

Me, accepting the assignment

This could only seem logical to a young reporter in the late seventies because, indeed, it was.  If Nixon didn’t have Woodward and Bernstein or any of their family members murdered, and who was more connected than him and his minions, I figured I was safe.  Hell, Mario Puzo was still walking around after WRITING The Godfather and exposing some of the Mob’s darkest secrets.

Not to mention, there was so much money on the mainstream crossover table that the last thing murderous men wanted to appear to be was murderous.  That just wouldn’t sit well with the legitimate public you were seeking to continue to buy the goods you were selling them.

With the murder of Washington Post columnist Jamal Khashoggi by a gang of envoys of Saudi Arabia’s government in Turkey three weeks ago, this is no longer the case.  Especially since the very public refusal of sitting Electoral College Pres. Donald Trump to believe some guys who brought knives, guns, a bone saw and a CORONER to meet an American journalist at a foreign embassy could possibly have engaged in pre-mediated murder.

The official denial by the MOB Michael Corelone  I mean, youngish Saudi Arabian Crown Prince Mohammed bin Salman, convinced him, we are told.  They were involved in a quarrel and fighting by hand, which led to his (Khashoggi’s) death.    In fact, our Electoral College POTUS went on to say that with a multi-billion dollar arms deal at stake that could cost us a lot of new jobs this is no time to jeopardize our relations with this particular foreign country.

And to think there was a time when the Mob was worried that the murder of an American journalist in pursuit of the truth might actually hurt their bank accounts and turn the American public against them.

Well, this is no longer the late seventies.  We now are officially under Mob Rule – 2018 style.

Frank Sinatra – “Strangers in the Night”