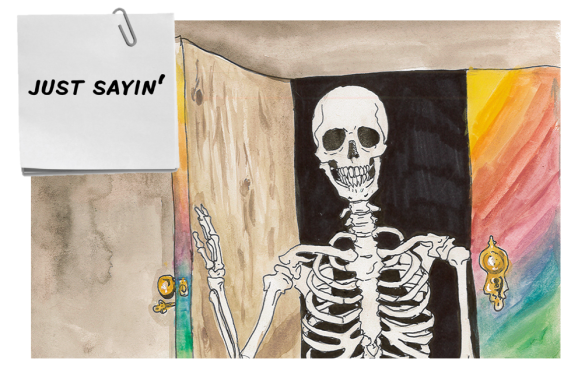 There is only so much a white guy like me should weigh in on in regards to Black Lives Matter and the coast–to-coast protests regarding the very recent public execution of George Floyd via the knee of a white Minneapolis police officer.

Us white people could say a lot, and many of us have as we’ve lent our support and voices to nationwide (and international) street protests, but even more important is LISTENING and really HEARING.

However, if you happen to be a white GAY guy like me, there is something you most certainly can and should weigh in on.  And that’s the outing of Lady G.

No not LADY GAGA, who happens to have a new album (Chromatica) out now, but LADY G.

Make that a HELL NO

Who is Lady G?

Well, pretty much the opposite of Lady Gaga.

Lady G is a pseudonym for a longtime U.S. senator from South Carolina at the top echelons of power in this country (Note:  Chair of the Judiciary Committee and a frequent golfing companion to Electoral College President Donald J. Trump. And no, it’s not Tim Scott, South Carolina’s junior, and only OTHER, senator). 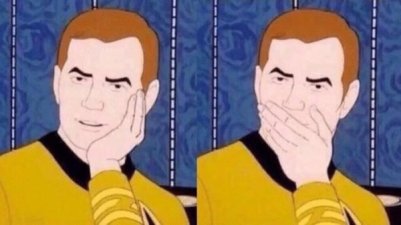 We could go on and on and on but click here for more info.

Yep, we are with you Gaga

Some of the above is what spurred a gay adult film actor and sex worker (nee escort for hire) named Sean Harding to several days ago post the following on Twitter:

There is a homophobic republican senator who is no better than Trump who keeps passing legislation that is damaging to the lgbt and minority communities. Every sex worker I know has been hired by this man. Wondering if enough of us spoke out if that could get him out of office?

Since then at least two other sex workers have personally come forward to Mr. Harding with corroborating stories about the senator that go back for years.   Not to mention Mr. Harding and the Lady G moniker began trending on Twitter. 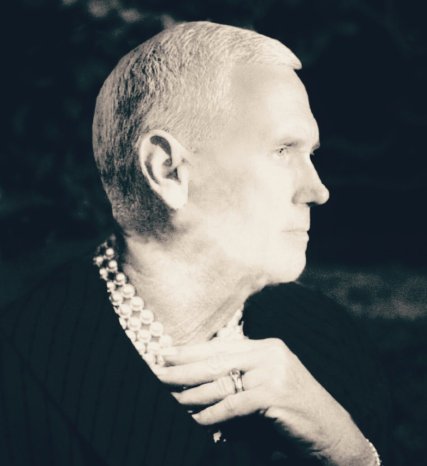 Many more sex workers have also posted online about similar encounters with Lady G but, like Mr. Harding, they are a bit frightened to come forward because they all signed NDAs (non-disclosure agreements) about their encounters since the Lady is a very experienced attorney.

Yet in the truth telling age of sex workers like Stormy Daniels, Mr. Harding and his colleagues are in the process of hiring legal representation in order to unmuzzle themselves and speak their truths.  The latter would presumably include giving specific and indisputable details of their encounters with their said client.

So — what is their end game?

To expose this senator for the hypocrite that he is and get him voted out of office.

Time’s up… for both of you

See, if Lady G were not in such a public and powerful position to continue to do so much damage to a community he claims to NOT be a part of but clearly IS a part of, there could be a debate about things like a right to privacy.

But when a person of power is instrumental in passing and arm-twisting for legislation that publicly criticizes, condemns and denies rights most specifically TO that community, all bets are off.

Yes, if you've got the goods, it is absolutely 100% okay to out a homophobic politician who uses his power to hurt gay people. Hypocrisy deserves no sanctuary.

Unlike people of color, there are those in the gay community who can hide their identities, publicly blend in and actively participate in the repression of that which they would ideally choose not to be in the name of career or some twisted sense of self-loathing morality.

Certainly they have a right to do this.

In the same way that those in that repressed community have the right to speak out and fight back against that said repression.

This is not to equate this fight to what is currently going on in our streets in the name of Black Lives Matter.  It is simply to point out that nothing will change if we continue to sweep hypocrisy under the rug and fail to speak truth to power.

Lady G was once far ahead in the polls for reelection in 2020 and is now polling dead even (Note: Even pre Mr. Harding’s tweet) with the competing candidate from the Democratic Party.

Ironically this person is a Black man who has never held public office but has an impeccable and extensive resume in both the private and public sector.  He is the current associate chairman and counselor to the DNC and his name Jaime Harrison.

Mr. Harrison is the former head of the South Carolina Democratic Party, a political science graduate from Yale University who went on to receive a law degree from Georgetown University, a former high school teacher, a former leader of a non-profit (College Summit) that helps low income youth find a path to college and a career, and former director of floor operations for Rep. Jim Clyburn (D-SC)  (Note: A longtime Joe Biden confidante) when he was Minority Whip of the House.

In addition to his current duties at the Democratic National Committee, Mr. Harrison has in his more recent past even co-taught a course at the University of South Carolina with Matt Moore, a political rival but also his very good friend who happens to be the chairman of South Carolina’s Republican Party.

Prior to and all during his campaign Mr. Harrison has consistently stated that he doesn’t see his message to voters in the traditional progressive vs. conservative/ Democratic vs. Republican mindset but instead notes it’s really going to boil down to right vs. wrong.

Of course in the long run, that’s what it always boils down to – whether you’re a sex worker, politician or voter.