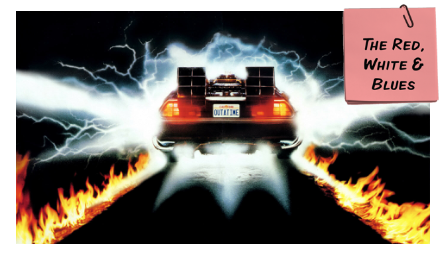 There’s a lot of talk about the past these days and it’s reflected in our art, in our politics and all through our everyday lives.

For instance, at the movies I found great solace in reliving Elton John’s life in Rocketman.  This was not only because I got to hear all those great songs performed by the pop star’s virtual movie doppelganger, Taron Egerton, who even captured the way Elton magically played the piano with his feet back when I first saw him perform live at Carnegie Hall in 1972.

He really knew how to put on a show

Instead, what made Rocketman soar for me was how it captured the sad isolation young movie Elton feels when, after his breakthrough performance at L.A.’s Troubadour, he wanders aimlessly at the celebrity after party he should be the star of unable to be his true self.

You don’t have to be gay (or a pop star) to understand what it’s like to not fit in anywhere deep down inside and to know for certain that you are likely the only one who feels this way.

By reliving those feelings and owning them, en masse, it helps us all to feel less alone in the present and to enjoy how far we’ve come in what, in the scheme of things, is a relatively short time. 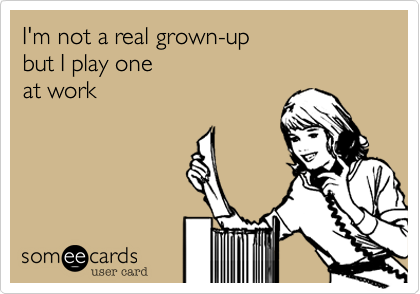 More nimbly than a film and certainly more simplistic than ANY streaming show, that clarion call to the past asks the public to go back in time and remember that decade and those years when, overall, things really were GREAT compared to what they are NOW.

There might be some disagreement as to where and when but all the slogan asks of us is to agree that the PRESENT is relatively CRAPPY and that it DOESN’T HAVE TO BE THAT WAY ANYMORE.

You sure about that Chairy?

You want to go back to the economic boom of the eighties, the pre 9/11 days of the 90s, the gauzy nostalgia of the 50s when everyone wasn’t so sensitive and America just was what it was, united under ONE flag?  It IS possible.  There IS hope.  Follow this logo and those promoting it and WE will take you there.

Just as the ascendance of a Make America Great Again candidate to the Oval Office in 2016 is a call to the past so, in its way, is the indisputable rise of former Vice-President Joe Biden to the very top of the Democratic field of POTUS contenders for 2020.

And here is the Joe Biden of the past… can you even?

In his very first announcement message (Note: Way back in…April) he asked us to recall what America IS, by reminding us of what it WAS.  He did this by citing the very words of Thomas Jefferson in the Declaration of Independence.

and holding them in sharp contrast to our MAGA president insisting there were very good people on BOTH SIDES when neo-Nazis marched openly in Charlottesville against local residents who supported the removal of Confederate General Robert E. Lee’s statue.

The fact that Jefferson, author of the very manifesto that created the principles on which our country was founded on, lived most of his life right outside Charlottesville was a more than apt metaphor to make the same point of how America’s once GREAT status has gone astray and whom we need to now follow in order to get it back. 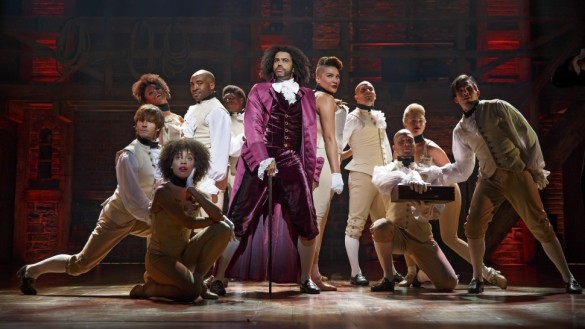 Biden’s words can’t be emblazoned on a MAGA-like hat but the fiery images of Tiki-torches and swastikas that were employed in present day Charlottesville quickly lit up his candidacy like no other in the 2020 field.  It was a clarion call to reclaim a different part of our pasts and has helped keep the Biden candidacy in a first place runaway lead since its inception almost two months ago.

There is, of course, no going back for any one of us.  We can’t literally enter a time machine and even if we could, memory is select and the exact past is not, to put it mildly, exactly what we are remembering.

This does not interest me. #AmericaSoWhite

As the filmmaking style of Rocketman so effectively demonstrates, our memories are mere impressionistic representations from years gone by intermingled with perceptions and images from other years, decades and time zones in between.  They are an imaginative evocation of our history but not literal.  They are what we recall happened but not entirely accurate.  Yet neither are they fictional.

We can’t literally believe that a young Elton John sang “Daniel” and “Crocodile Rock” decades before they were written just as we may never ignore that our Founding Fathers once owned slaves and literally trafficked and tortured other human beings out of their homeland in order to build a new one for themselves.

Still, this doesn’t disprove the overall message and/or intent of either.

We get to choose which, if any, of their themes resonate for us, and our futures, and to act on them accordingly.  Yet we need to not get too caught up in their golden-hued memories or isolated mistakes.  Instead, perhaps the best strategy (Note: Or strategery, if one is so inclined) is to use the biggest of their lessons and themes as a new clarion call to an even better future.

Unless, that is, we’re not done just merely remembering quite yet.