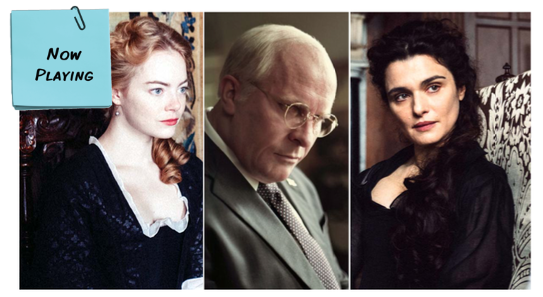 People get the government they deserve.

Let’s table that for a moment.

A less troubling but equally important question to ask ourselves during the 2018 holiday season is:

Do we get the movies we deserve?

I mention this because essentially the saying and the question broach the same issue. They ask us to consider whether the situations we now find ourselves in are inextricably linked to and reflective of:

Who we really are.

Yeah, I’m not ready to look either.

The stock market has just cratered to its lowest December since the Great Depression (Note: The one in 1929).

Our Electoral College POTUS has just announced the US is leaving Syria (against the advice of all our top military brass) to be picked apart by a JUBILANT Russia and China. #YoureWelcomeVlad.

And our government has been arbitrarily shut down this holiday weekend by said EC POTUS, who tweeted the Democrats now own the shutdown! after last week publicly stating  he would be proud to own the shutdown if he didn’t get the money to build his Border Wall Slats Whatever.

I’m with you Charlie Brown

But not as confusing as to why so many of us will be spending our holidays watching nasty big screen dramedies about such inspiring figures as Dick Cheney (Vice) and England’s Queen Anne (The Favourite).

And yes, this IS much easier to talk about.  And write about. 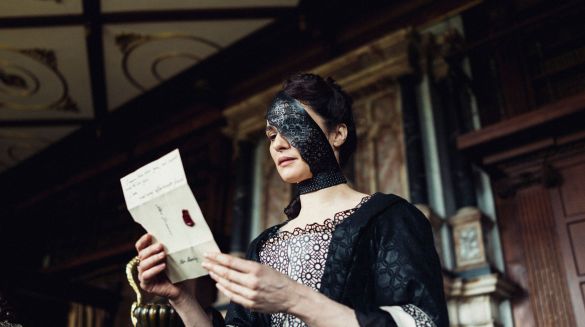 The latter was a 17th century monarch mired in self-loathing, as well as a toxic lesbian triangle entirely of her own making – and manipulation.

The former was  (in case memory fails) an oil chief who grunted his way into power and self-created a war in Iraq based on “specious” facts.   A man who survives to this day after numerous heart attacks, a pacemaker, and finally someone else’s heart entirely  – all the while reveling in the ominous nickname the majority of the country have for him – Darth Vader. 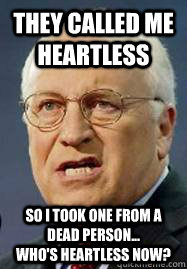 Well, Merry Christmas to all of you, too!

VICE and THE FAVOURITE are certainly not the only movies to see this week but they are among the newest, most touted and certainly most noteworthy.  They’re considered to be prestige pictures and must-see films.

They are also both rotten to their cores – celebrating a kind of ruthless, sociopathic lust to get power and remain in power during which time their “heroes” all wittily revel in the massive carnage they create around them as they crush anyone who dares to question their power. 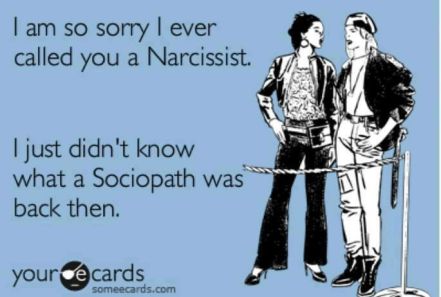 These films don’t so much take a look at the individuals at their center but serve up their extreme behaviors as a brooding, bloody kind of entertainment spectacle for the masses.  They are in so many ways both Grand Guignol yukfests and serious historical biopics,  each masquerading as the other when it’s most convenient.

When important dramatic questions beg to be answered, better to evaporate into fringe conduct peppered with either hysterical shrieks or guttural grunts.  On the other hand, when an important issue is reduced to egocentric flippancy, what better way is there than to evoke the trappings of the Crown or the White House, amid the deaths of their respective soldiers, in order to drag us back into the urgency of the situation at hand. 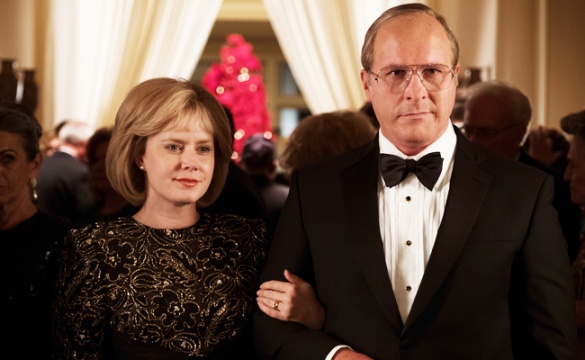 Just as it might be too soon to laugh at Dick Cheney and his antics in and around Iraq and the Capitol Building it feels faux cheeky to watch three  17th century ruling class lesbians mire around in the mud and curse like sailors for our own amusement.

Yeah, yeah – they said naughty words back then but never to such syncopated snappy effect.  And sure, sure, it was a scream and a half when Cheney shot that guy in the face but what is the point of watching him and his wife get hot for each other in bed while reciting Shakespeare??  God, I’d like to unsee that.

Not to get all Hollywood movie executive – but can’t we at least have SOMEONE to root for or feel sorry for or just plain want to be with for two plus hours?  Even Bale’s Patrick Bateman was more sympathetic than Cheney.  Certainly, he was a lot easier to look at.

Yes, it’s an amazing parlor trick to see a handsome guy like Christian Bale transformed into a bald, bloated bellicose VICE slithering his way to the top with no discernible guilt or crisis of conscience for his misdeeds even as a plethora of facts confront him to the contrary.  It sort of reminds you of….well, turn on the news.

At the same time, watching three ladies so cleverly bitch at each other is a unique screen treat these days, if not quite politically correct.  Though one supposes if you are going to have three  (count ‘em!) lesbian characters engage power in a major motion picture where men are relegated to nothing but sex objects, impotent fools or embattled warriors as mere pawns, you should be given credit for a certain progressiveness – a kind of reversal of gender destinies.

Still, one can’t help but feel like it’s all a crock and we’ve simply devolved into a sadly reflective state.  A period in our culture where we need to minimize real life bad behavior by peppering it with enough humor and absurdity to make it go down easier.  A kind of whistling at the gallows.

What more timely message can the movies give us through which to close 2018?