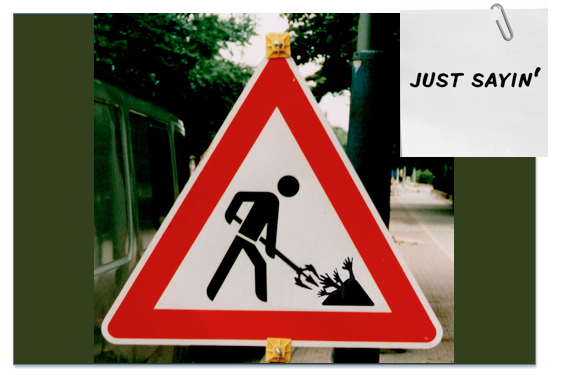 When I heard that right wing radio host gadfly/gazillionaire Rush Limbaugh called the dire warnings about Hurricane Irma part of a liberal conspiracy to further discussion on climate change – and then decided to evacuate his fat ass from his southern Florida home several days later on Thursday – all I could think of was: Keep your fat ass at home.

Then I heard about right wing author gadfly/gazillionaire Ann Coulter’s tweet a week ago:

I don't believe Hurricane Harvey is God's punishment for Houston electing a lesbian mayor. But that is more credible than "climate change." https://t.co/K7d7mopY5Q

And all I could think of then was: Take you and your black Lycra cocktail dress down to Rush’s house in coastal Florida and let’s see how adept the two of you really are at navigating shark and ALLIGATOR infested waters, yard sale Barbie. (Note: Thanks, Tina Fey).

If this weren’t enough, former Growing Pains star and evangelical something or other Kirk Cameron was then quoted as saying this about the back-to-back appearances of both Hurricanes Harvey and Irma:

God “causes [storms] to happen for punishment, or to water His land and demonstrate His faithful love…What this should be doing for all of us is causing us to remember that it’s God who supplies our life, breath and everything else so that you and I would reach out to Him…So think about that, maybe share that with your kids when they ask why this is happening.

I knew there was a reason I didn’t have kids. I’d never be able to explain to them with a straight face that hundreds of people died because the Lord overwatered his flowerbeds.   Nor could I ever be able to explain how I managed to get put in jail for wishing painful venereal warts on a mentally imbalanced former child star on Facebook. (Note: Both he and I, since his pronouncement was in a much read and re-circulated Facebook post).

By the way, did you know that hurricanes are named by something called the World Meteorological Organization and that the names are done in alphabetical order but skip the letters q, u, x, y and z? This accounts for the seeming randomness of Harvey and Irma while causing people like myself too many sleepless nights wondering just what the hell is wrong with the names Zelda, Yanni or Ursula.   (#TooLiberal?)

When I found myself wondering desperately about hurricane names my husband instantly got the answer for me. He’s quick on these things and it’s one of the thousands of the reasons I married him – he either always has or can always find an answer to any question that I ask. This is no small feat, as you can imagine.

Which is why it troubled me when out of nowhere he eventually blew his stack about the right wing doubter responses to hurricanes and their relation to climate change:

What do they need… the Four Horsemen on horseback?

This is another reason I married him. When he blows his stack it is short and often includes some random biblical reference to their jugulars that I could never think of in a million years B.C. 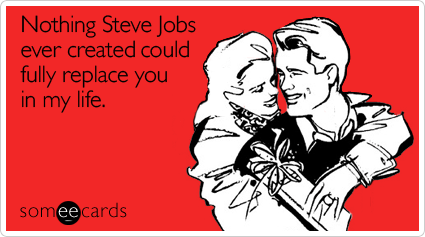 Truth be known, I have never actively tried to advocate for one side. What one finds as one gets older and has had decades of therapy with at least a few insights, is that the only side one can truly advocate for is one’s personal point of view. Take this little nugget from liberal America which (yes – surprise, surprise) really pissed me off.

Recently, Senator Bernie Sanders went on television (Note: Okay, it was Stephen Colbert’s show) to refute thoughts Hillary Clinton had written about her 2016 campaign for both the Democratic nomination for president and as the Democratic nominee for president.   Deciding for the umpteenth time not to verbally get into the grimy details of a policy debate, Sen. Sanders instead responded to her words with this dismissive retort:

Look, Secretary Clinton ran against the most unpopular candidate in the history of this country—and she lost, and she was upset about that.

Of course, this begs the question that it was Bernie Sanders that first lost to Hillary Clinton. Which most certainly makes him more of a loser than she is because by logic there is only one candidate more unpopular than the winner of the presidency – and that is the person who lost the presidency to him. The candidate Sen. Sanders managed to LOSE TO at the ballot box. 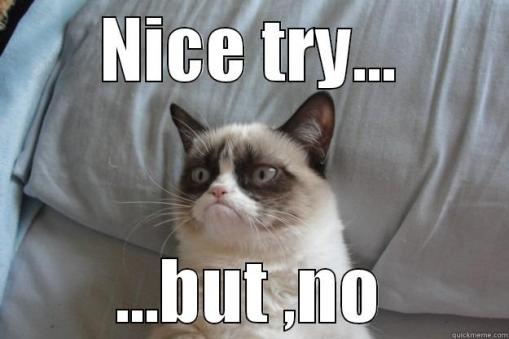 I don’t know about you but these days I am indeed loaded for bear – liberal, conservative or anywhere in between. And I don’t even know how to shoot a gun. Well, one with bullets anyway.

We’re all finding our ways to cope.

One thought on “Stormy Weather”