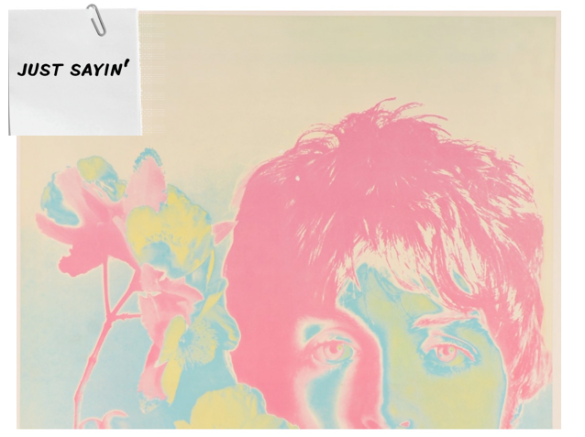 I’m not religious or particularly spiritual. Pretty much I think that when you die (Note: That’s YOU, not ME) it’s the end. I most certainly don’t imagine there’s a heaven or a hell, especially given the sheer numbers that have come before me. And if there is, well, I can’t imagine facing the same kind of overcrowding we’re now experiencing in Los Angeles. The mind, or whatever would be left of it at that point, boggles at the traffic. In either direction.

There are those moments.

Many moons ago in the 1970s I went to grad school. I was 20 at the time, a too young overachiever with an attitude about many things I knew nothing about. This served me well since I was in journalism school and the ability to play along and ask intelligent questions about subjects one knows nothing about with a certain air of…confidence…is an essential skill. It is a skill that, in fact, I occasionally call on to this day. As most of our readers and subscribers realize and have probably come to expect, if not sometimes dread.

Anyway, I was unbelievably lucky back then to fall in with a small group of fellow students who grounded me through our intensive one-year, four quarter (nee semesters for those not in academia) program. One of these people, let’s call her “A” to protect her privacy, actually did die this week. Even though she and I hadn’t talked in the last number of years we all managed to sporadically keep in touch through social media, or via others in the group who had spoken to one of us and had information about someone else. Unfortunately – or perhaps realistically – this is how it goes as we get older. It doesn’t mean the love isn’t still there. In actuality, it’s quite the opposite. At any given moment, any of us could call the other and pick up almost exactly where we left off. 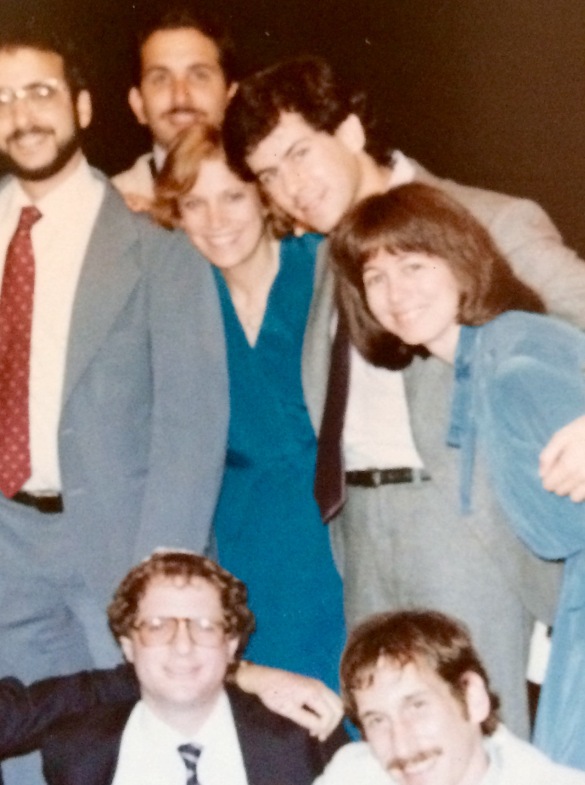 My lovely friends…. and hair

These enduring friendships, which are often formed at pivotal, peak moments in our lives or developmental cycles (Note: Which hopefully happen all through our lives) are the closest I get to religious experiences. Which makes the following all the more ironic. See, A was not only smart (a Smith gal) but one of the nicest and pure of heart people you’d ever want to meet. This has nothing to do with her untimely death – which is, I suspect, what you’re thinking about now. Rather, she was…to put it bluntly…just….nice. Like…..sweet. Almost naive. Except, she wasn’t by any means. More specifically she was a gentle soul.

Who LOVED The Beatles.

Yes, Paul McCartney. Of The Beatles. Not Band on the Run Paul McCartney or the Michael Jackson dueting This Girl is Mine Paul McCartney. Certainly not Silly Love Songs or even Live and Let Die Paul McCartney. Though I’m sure she very much liked all of those. (Note: Eh, maybe she could’ve done without the Jackson tune, but, well, I’ll never quite know). 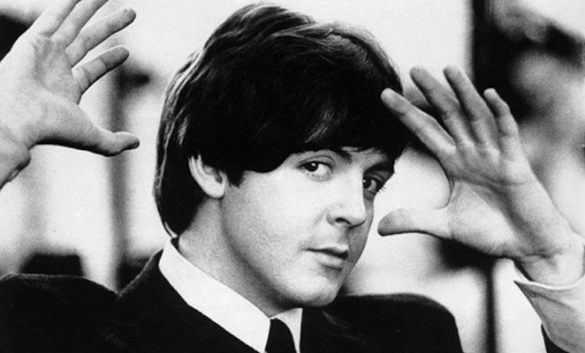 She enjoyed Ringo, George and most certainly John (NOTE: That’s Starr, Harrison and Lennon for my students, who I don’t ever underestimate but whom I always want to make sure I inform in case they’re in the dark). But Paul – talented Paul – adorable floppy-haired Paul, the Paul of Yesterday – A was all about him.

So much so that when A was put into hospice care her husband hired a guitarist to play Beatles music for her, with what I’m sure was a serious bent towards the Paul canon. By the second day A was not speaking at all so her cousin asked the musician to play something other than The Beatles, if only for a change of pace. To which A said, after 24 hours of silence: NO, JUST THE BEATLES!

Those were her final words. 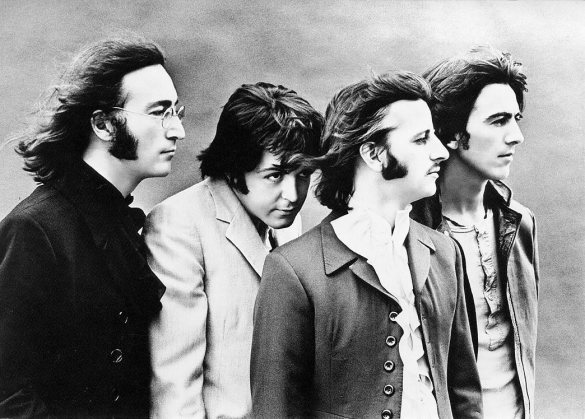 At her memorial service some time later, all five speakers talked about A’s love of The Beatles, and especially Paul McCartney. There was a deli around the corner from the funeral home that one member of our group, let’s call her J, ducked into with some other mourners afterwards to eat.   So imagine their surprise when, sometime between ordering the corned beef and chowing down on the pastrami on rye, who walks in for lunch but —

Does he even live in NYC? Who knew he liked NY deli? And you mean, he just sort of mosies around town ducking in and out of places that sell items like knishes, dill pickles and sable? Well, I guess so.

J, who told me this story, which I’m sharing with you, decided she had to go over and thank Paul for the joy that he brought our friend. She shared it all – bits of her life, the moments before her death. She said he seemed very touch by the whole thing.

Maybe he’ll write a song about it. Or one of you will. Or perhaps it will inspire something else.

Now, this may all be a coincidence. I mean, why wouldn’t Paul McCartney be in NYC, right? And I mean, it’s not the 1960s, 70s or 80s – he could probably slip in and out of eateries all day without being too mobbed, right? But why that moment?

Well, a cynic like me could say why not? Except, in this moment I find myself to be – dare I say it – a believer. In exactly what, I’m not sure. But it’s the same leap of faith I make as a writer when I sit down to the blank page.   Or as a potential lover when I decide to expose (literally!) my entire self to an individual who for some reason I want to take a chance on. Or as a friend when I meet a new person, or group of people, I decide in that moment would be a good idea to invite into my life.

It’s all guesswork and chance, right?

Which has NOTHING to do with RELIGION.

And everything to do with The Beatles. Or more precisely, Paul McCartney.