** Minor Spoilers of Netflix’s Hollywood ahead **

I don’t know about anyone else but for the last few months I’ve been living in dreamland.

This is a good place to be for about 50% of the time, given the realities of a worldwide pandemic.  Which doesn’t change the fact that for the other half of the time it’s been, let’s face it, kind of nightmarish. 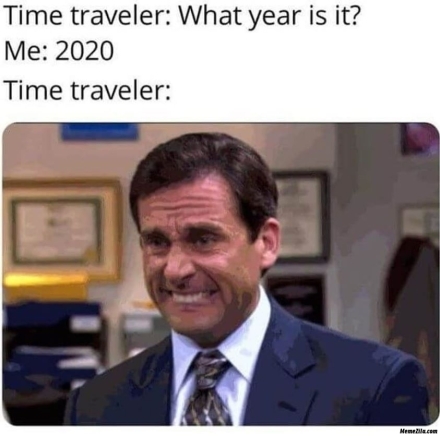 Of course, nightmares are also dreams, just ones that bring out strong feelings of fear, terror, distress or anxiety.  At least, that’s the dictionary definition.

Though most of us don’t think of dreams or dreamlands quite that way.

We Americans especially like our dreams.  We like them so much we even once upon a time coined the aspirational phrase, The American Dream and had ourselves believing it for more than several generations.

In 1950, anthropologist Hortense Powdermaker took this idea one step further by famously naming Hollywood The Dream Factory.  In that seminal book, she masterfully dissected the push and pull between art and commerce in a culture and industry that has never done particularly well at balancing both.

Still, we soldier on and attempt to make sense of things, don’t we?  In much the same way we try to understand how a wonderful dream could just as easily become an unendurable, soul-crushing nightmare.

Certainly anyone who has lived in Hollywood for any length of time could wax poetic on both (Note: Depressingly so, for at least 50% of the time).  As a Hollywood resident myself for close to four decades, well, don’t get me started and don’t even ask where I would start….

It was with this understanding that I approached Netflix’s new Ryan Murphy miniseries Hollywood.   That is because, well, there is no other way to approach it.

Let Miss Patti take you for a ride

Hollywood is a perfectly flawed, dreamy, nightmarish and confoundingly implausible representation of the American, well, dream, told through the lens of moviemaking in the 1940s.

It’s fabulously beautiful in both sets and human beings, the latter of whom seem almost inhuman, especially the men.  But that’s the point, isn’t it?  When you can’t get beauty in real life Hollywood can always, to some degree, provide it.

How is this allowed?

It is also fabulously absurd in a fairly satisfying way as it attempts to bridge the gap of facts and fantasy by using the lives of both real life Hollywood people and make believe characters we might have enjoyed them encountering in order to address the sins and Pyrrhic victories of our collective pasts.

I, for one, don’t mind seeing a shy, soon-to be-famous Rock Hudson falling in love with a talented and very hot Black male screenwriter.  Not to mention, it’s pretty thrilling to experience the smart mouthy woman married to an obnoxious, know-it-all studio chief get the chance to choose what movies she thinks should get made when her husband becomes unceremoniously, um, indisposed.   Most especially, who wouldn’t enjoy seeing Eleanor Roosevelt making a convincing case for the first Black female star of a mainstream Hollywood movie to a mini-board room of power brokers and somehow managing to change history?

Too much, too silly, too ridiculous, too many plot holes?  I don’t think so.  And yes, of course, there are and it is. 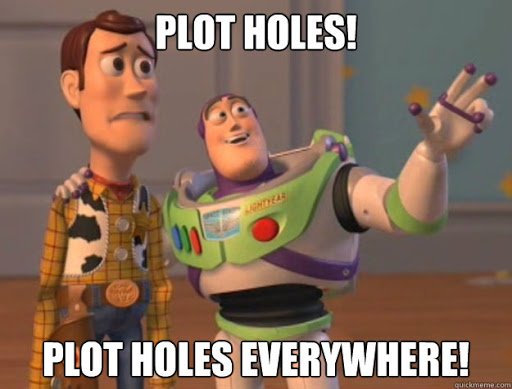 Like most Ryan Murphy shows this is the point, the conceit, the infuriating flaw and the watchable/unwatchable challenge we’re up against.  We dealt with it to good and bad effect in every season of FX’s American Horror Story, raged at it all during the first season of his continuing Netflix series The Politician, admired the tight balancing act in the Emmy award-winning The Assassination of Gianni Versace and marveled at the sheer strangeness of it in his first bona fide big hit TV show, Nip/Tuck.

Not to mention his most delicious camp delicacy #mamacita4Ever

The one thing you can say about Mr. Murphy’s work is that it’s seldom drab and dull.  As a fellow gay man of a certain age, I’ve personally dubbed him The Great Pasticher.  Take any one of his series and you’ll find multiple homages to scenes from famous movies and TV shows, history, current events and pop culture in general all twisted in whatever fashion HE deems fit in order to tell a story.

It’s a love it or hate it approach to art but it’s almost never boring.  I’d rather deal with a zillion plot holes than be bored to tears and on this score, nothing he does, even the trashiest of the campiest, ever totally disappoints.

Boring is not in his vocabulary

One of the primary conceits of Hollywood is the centerpiece location of the Golden Tip service station (Note:  Oh yes, he did come up with that name), where men, women and presumably anyone in between can hire one of many hunky hot male attendants for sexual favors and get their every tank imaginable filled to dizzying effects.

All you have to do is drive up to the gas pump, look into the attendant’s eyes and utter the magic phrase:

I WANT TO GO TO DREAMLAND.

And then, yeah, it’s just that damn easy.  In fact, far, far simpler than finding the balance in real life and, well, who wouldn’t like that???

Of course, this fictional filling hole is not made up out of thin air but rather a roman à clef version of a gas station in the real 1940s Hollywood famously run by the late Scotty Bowers.

If you’re a gay guy of, once again, a certain age like myself and Mr. Murphy and haven’t heard of Scotty at this point, well, that’s impossible.  But for the rest of you, check out his 2012 memoir, Full Service, about the business in question and you’ll see Hollywood (the miniseries, at least) strays only far enough away from the facts to make its overall point.  You might also want to check out the 2017 documentary of his life, Scotty and the Secret History of Hollywood and ask yourself if, at the end of the day, you don’t find everything he says and has claimed, well, mostly true

This is the consistent aspirational nature of much of Mr. Murphy’s work.  That would be a what if fantasy correcting the past for any of us who have been or ever felt marginalized. (Note: This of course, is pretty much everybody as far as real-life Hollywood is concerned).

It’s not always an accurate or totally buyable portrayal but, somehow, if you squint, he often makes it seem possible and, strangely, beautiful.  It’s a different kind of dream factory, to be sure, but one that gives us a brief respite from the Nightmare (Note: Pick One) we’re currently living through quite nicely.