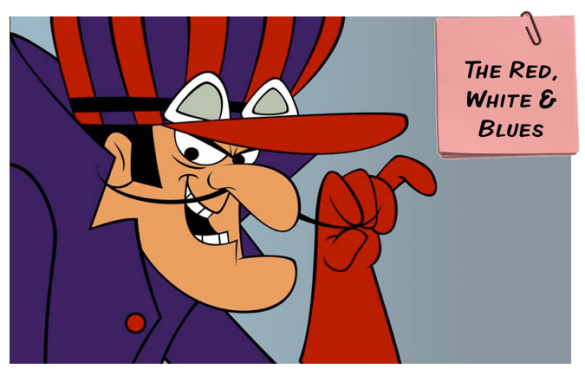 There was a Law and Order episode on this week where a young and ambitious female investment banker accuses her firm’s billionaire client of rape and is eventually offered a $5 million a year job at a competing firm that will require her to keep a low profile. Which ostensibly means dropping her case.

This being the fictionalized world of both Law AND Order, the young woman, who was indeed raped and rightly accusing the slick billionaire of sexual violation, eventually decides NOT to take the money (Note: A guaranteed $20 mill over four years) and instead stands up publicly to him in court. When asked why on the witness stand she proclaims – parroting the words of our beloved Lt. Olivia Benson, nee Mariska Hargitay – it is because “I will not allow him to steal my dignity one more time.”

I light mine every night. #SaintOlivia

The proclamation of dignity vs. submission, and the forfeiting of personal wealth and power for a greater good (i.e. standing up to criminal behavior and thus saving other potential victims) is, to say the least, reassuring. As is, as always, the show’s subsequent final credit, EXECUTIVE PRODUCER DICK WOLF.

But life is not an episode of Law and Order where people are convinced to do the right thing because we all want to live in moral clarity. Where we all have a conscience that moves us to the better choice. Where good wins out in the end over evil. Or at least over selfishness, money and immoral actions.

You can’t appeal to people who are sociopaths. Who don’t live in aspirational morality. In trying to “do the right thing” and “be better.” To make the right choice that will benefit not only us but the most people.

Those who live primarily in selfishness and self-aggrandizement, whatever their reasons, are playing a different game. Putin, Trump, or whoever you like. When power and money and ego are at the center of your world you are working for yourself. 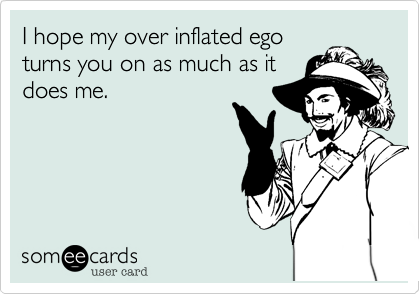 But the definition of “your people” has less to do with who you will lead by their birth into your world and your responsibility to them, and everything to do – once again – with loyalty. But to the state – which in your mind – means to YOU.

This skewed view of the world means that anyone who disagrees with you, and those who most certainly look down on your world view, are not your problem. You will go around them or mow them down. They are not your responsibility. In fact, in many ways, they are your enemy. Because they are getting in the way of the agenda you seek to execute and provide. Essentially for your FOLLOWERS. 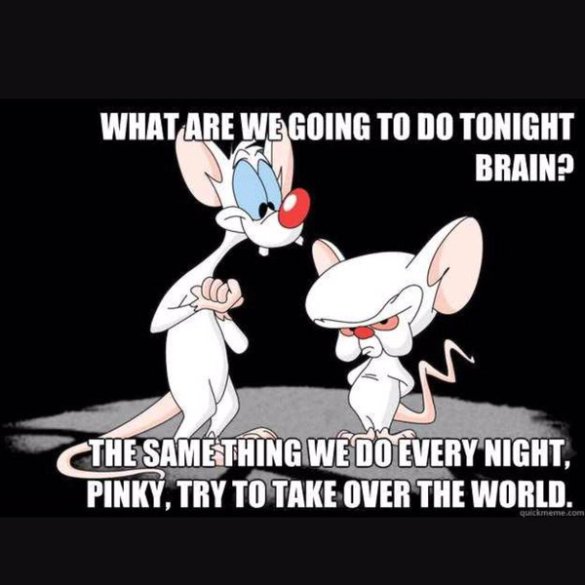 A 90s cartoon that is all too real now #help

This is essentially how White House chief strategist Steve Bannon thinks. His uber nationalistic view. His determination to tear down the international liberal world order he sees as poisonous. He doesn’t want his kids to go to school with “Jews” because, as his ex-wife stated, he doesn’t like their “values” and “whining.” Bannon’s background is militaristic, two terms in the Navy, and someone who was educated at Harvard, weaned by Goldman Sachs out of the military and then went to work in Hollywood, selling syndication rights for multi millions of dollars for Seinfeld (Note the irony), which made him personally rich. And then opening his own consulting firms where he made hundreds of millions in international deals worldwide with clients such as a Saudi Prince who was one of the richest individuals in the world. 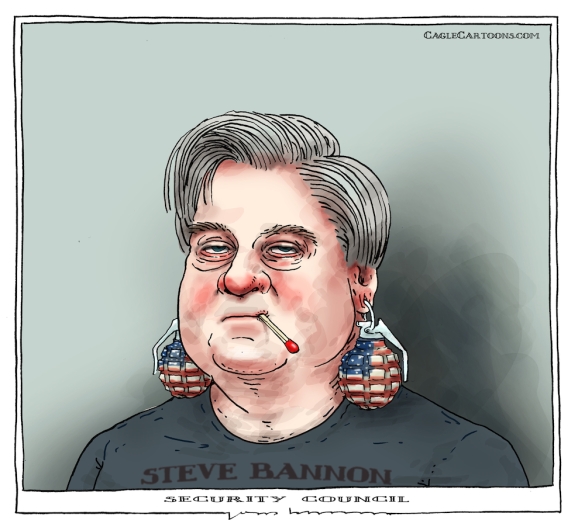 Bannon actually was educated among Jews, made money for and with them and then somewhere along the line (or perhaps he always felt this way) decided they were a turn-off once they provided the experience and means he benefitted from in order to enable him the platform to hang with the big boys and create his own international power platforms. Which he did quite ably. He boosted alt-right racist and sexist ideology at Breitbart News in order to blatantly challenge an accepted morality that the majority of the world operated on. Who knows how he really felt at the time? Was it a means to the end or did he really believe this stuff? Perhaps both. Perhaps either one. What seems clear at the moment is that it almost doesn’t matter. What is clear is that what he sees is the big picture of power. And like Trump and Putin, it is a world where there are pockets of power that he and a handful of others control.

… and all too easy to get drunk on that power

There is not an overall mass morality. The MORALITY is survival and power, POWER and SURVIVAL – of the FITTEST. The idea of what is “right” – whether it’s okay to “rape” a woman, deceive a small group of people who don’t understand, or an entire state or country who won’t ACCEPT, this order, is immaterial. It’s not particularly in the picture. It doesn’t fit into HIS world view. And really, HE doesn’t appear to have much conscience about it. Certainly, HE doesn’t fit into a Law and Order episode “arc” or morality.

Fin, for the win

The sooner we can all accept this, that we’re not playing the usual game, the more effective and psychologically better off we’ll be. You can’t intellectually argue with this kind of ILLOGIC. You can only accept this is THEIR view of the world and work with those who share a more traditional similar morality or right and wrong to save the world. You cannot expect THEM to play under your RULES. You can’t play poker with people who by themselves decide deuces are wild and one-eyed Jacks are higher than an ace without telling you. Or perhaps inform you after the fact and expect you to play under these rules. Which they assumed you should have known. Or always knew and are now lying about. 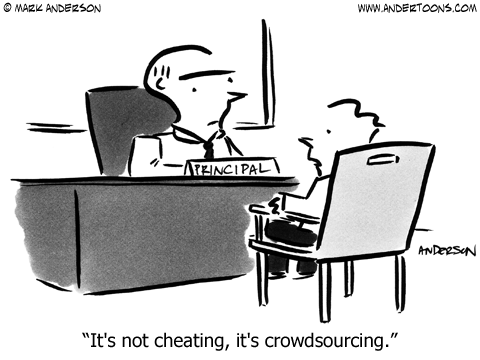 Some say it’s a matter of perception

What this means is hardball. It means resistance. We can’t act like a hurt school boy or gal who is in a relationship with the absolute wrong person but thinks if they only reason with the person that they love and they know (deep down) LOVES THEM, they can get them to change. This kind of continued, emotional, prolonged attempts at negotiation are the very definition of insanity.

What we need to do is distance ourselves and breakup with a person who doesn’t hold our values. We need to be very, very strong and not be seduced by whatever seductions or appeasements they may offer. We need to be vigilant, as we would with any person, or people, who we are ENABLING to ruin our lives. Contrary to what we think, in LOVE and in political power struggles of self-determination, the CHOICE is always ours. We DO have the POWER.

Here are two links immensely helpful in shedding light on this psychology. One is by Molly McKew, a woman I caught on cable news who has spent her adult life consulting with leaders opposing Putin.

The other is a detailed history of Bannon’s worldview formation and strategies that recently ran in the Washington Post.

Real information is THE most powerful weapon of the 21st Century. Don’t be clouded by populist rhetoric or shiny new promises. To be forewarned is to be forearmed. So to speak.