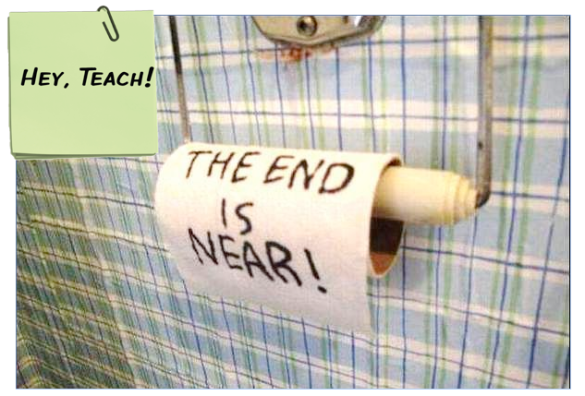 The Chair (that’s me) is on a deadline with the finish line in sight. But here’s the thing –

We all simply have to

The emails, the sex scandals, the WEINER OF IT ALL!!

Seriously, how do you deal with it?

1 – Eat pizza – There is just something soothing about all that forbidden cheese. (NOTE: No, not cheeZE – we’re getting enough of that in the news). Dripping in deliciousness. Though I’m partial to extra crispy crust.   But there’s only how well you can do with that at home. For truly near burnt dough, you’ve got to have your own pizza oven, turn it up to 600 degrees and resist the temptation to stick your head in. Chair advice: Turn off your device of choice and leave the house.

Welp, that’s one way to do it

2- Exercise – Yeah, I know. But if anything can get you out of the house to do it, this can. It’s going to be depressing, that first day back at the gym. But you’ll feel so good when you’re done. I promise. And you’ll look that much better at the HRC victory party.

3- Sex – I’m not going there. Though I just did. But given this election cycle it feels appropriate, doesn’t it? And besides, I could have gone further. A lot further. But unlike the rest of the middle-aged to old white men surrounding HRC, I’m not a sleaze, a predator and have nothing unsavory on video of tape. I promise. Yes, I know you’ve heard that before. But this time it’s true. ‘Nuff said.

4- Rant on social media – Many people have asked me how I can stand following all of this. (Note: Yeah, That). But many more have thanked me for speaking out, keeping them entertained and generally providing commentary on what has over the months become an impossibly ridiculous real time Black comedy. Right, Black. As in “my African Americans, where are my African Americans????” 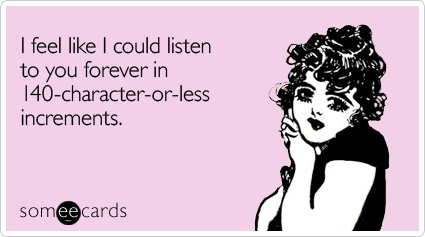 One former student asked me on Twitter, how can you stand it? My answer: It keeps me sane. I’ve now got her tweeting about It. Well, not me – I won’t take full responsibility. But if I can provide some small inspiration in the name of sanity, Hey, I’m there. #DealMeIn.

5- Listen to your favorite female diva – In the car. And sing along. LOUDLY. In a very, very FIERCE voice. For me, this worked with the re-mastered re-release of Bette Midler’s debut album, The Divine Miss M.  Do you know that I actually did a commanding solo of both Delta Dawn and Leon Russell’s Superstar in the VW Bug Convertible going up and down Mulholland Drive? Now, how gay is that??? (Note: In a good way). Full disclaimer: The top wasn’t down. There are limits. Even for the Chair. Though not many. 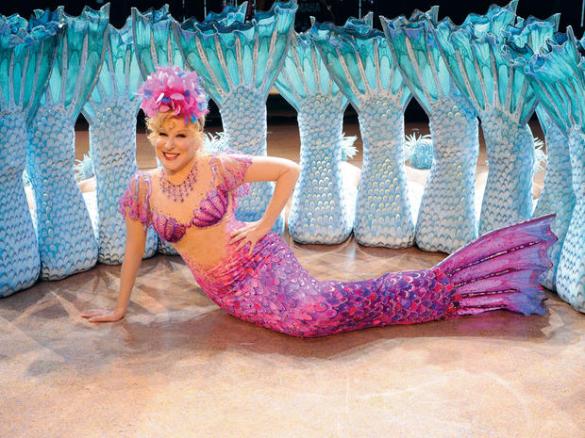 BRB, getting fitted for my fins #boogiewoogiebugleboy

6- Plan an election day party – You’re probably thinking, oh please, I just want this to be over. That’s party enough!! But I beg to differ. You didn’t come this far to just let it all go, did you? It’s like what I tell my writing students. You mean you’re going to hand in your final script to me without printing out a title page with the phrase of your choice, followed with BY (Fill in your name). You did not come all this way to not take some credit for all of your hard work – even if what all of your hard work amounted to is just listening. Because listening, and enduring, and listening some more, and living through this sh-t show, deserves some sort of celebration. Or are you just the kind of person who denies yourself that particular type of joy? No, I don’t think so. Not on my watch.

7- Choose your drinking game of choice. This needn’t include alcohol. In fact, it can also be your eating game of choice. Or your – anything consumable game of choice (Note: We take no responsibility for your choices and it goes without saying – nothing dangerous and no driving. You’ve seen those commercials. BUZZ driving is DRUNK driving). 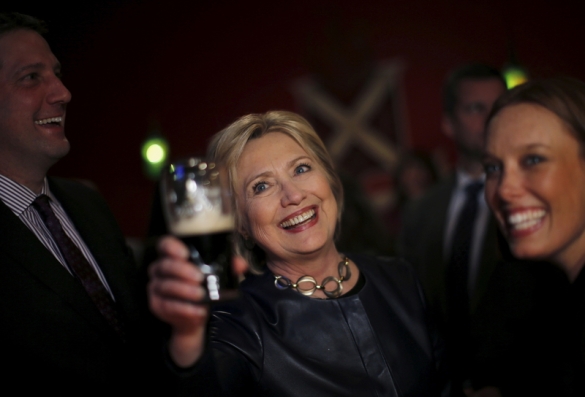 Still, when the day comes that this insanity is over – or, at least this chapter of the insanity, make a game of it. Life is too serious and the fate of the world is too precarious to not indulge. Just a little. So once Rachel, or Brian Williams, or Blitzer, or Meghan Kelly or Chris Wallace or George Stephanopoulos or whoever the hell you’ll hear it from, announces that the U.S. has its first female president in more than two centuries – take a VERY LONG SWIG – of something. And celebrate the fact that you are alive at this time. And managed to live through it. MORE LATER.

PS – No, the WORST will NOT happen. Say it with me. Again. Then Again. Now – One more time. Now Rinse. And repeat your Seven Steps above.