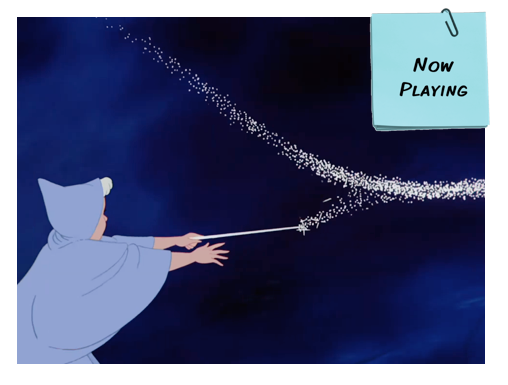 Truly great screen actors are amazing and quite rare. Even Meryl Streep, one of our best living examples, has said numerous times she chooses not to analyze the process too much for fear of the magic disappearing.

So what are the rest of us to do when routinely questioned about that magic in reference to almost every film or TV show that passes before our eyes these days? Well, fall back on the famous quote given by US Supreme Court Justice Potter Stewart in 1964 when he was asked to define obscenity.

I know it when I see it.

I sat for two hours watching the late Philip Seymour Hoffman in a John le Carre spy thriller called A Most Wanted Man this week knowing in my heart of hearts that the movie must really star some middle-aged German guy who physically bore some resemblance to Mr. Hoffman but most certainly had no real relation on any other viable plane of existence to him. Wrong. Unfortunately I was with a friend who managed to convince me, with the help of IMDB, dreaded logic and the contractually agreed upon billing on the movie poster (which can never really lie to that extreme) that somehow this guy in that film was actually and indeed the late Mr. Hoffman in his final leading role.

My first, almost immediate thought – and I’m extremely embarrassed to reveal this but then what else is a blog for – was that I have an easier time believing Mr. Hoffman is dead of a drug overdose than accepting the fact that no film ever again will in any way, shape or form have him as its star. (Note: Hunger Games: Mockingjay? You’re not seriously going to go there, are you?). How selfish can I be in the name of being in the presence of something so rare and, well, great? I guess very.

Great art is certainly not even a fraction as important to the average person as a great life but it’s also been said that a life lived entirely without being exposed to a little great art in there somewhere – whether by observation or one’s own actions in pursuit of such – can’t truly be all that great at all. Who exactly said that? Well, um, I did just now.

Maybe it was Jebediah?

The above statement already begins to deflate a bit of the fairy type dust Ms. Streep eludes to but I for one periodically need reminding that there’s artistic brilliance to strive for and view in the world – and that there are also those among us who capable of delivering it. No, most of us will not reach the aforementioned peak but that is not the point. The idea is in some way to continue to both aspire and inspire as an artist rather than to try and fit in to some non-existent current standards of the day. Even in the likely event we don’t reach the pinnacle we will most very certainly come across someone or something in our travels that did. And be all the richer for it not so much in dollars and cents but in the ability to see the world in a new or slightly altered way that has the chance of initiating a profound and just possibly life-altering change in us for the better. And, in turn – who knows –the world

How do I absolutely believe in this stuff?   Because I know it to be absolutely true for myself.

The first time I read an Edward Albee play, The Zoo Story, I knew I had picked up something created by the kind of writer I wanted to be – or at least read. He managed to write about situations I hadn’t lived but somehow tapped into profound feelings I had certainly experienced – even at 18 years old. I felt the same way when I saw a small theatre production of Tennessee Williams’ The Glass Menagerie. Or watched Bette Midler perform onstage live at the Palace theatre in the 1970s for the very first time as a very wee (well, teenage) lad. Or got to go standing room and witness the original Broadway production of A Chorus Line. And all of them, each and every one, contribute to what you’re reading now, which you will do with as you will. I might not be a great artist (yet) but I just might possibly influence one. Or some great artist might be influenced by some lesser artist than myself who passed on information about some even greater artist or piece of art that they had read about here or experienced elsewhere.

But let’s get back to actors. Their performances are the most popular to categorize as great probably due to the fact they are the easiest for us to review, at least on a superficial basis. After all, the actor must individually physicalize a role and LITTERALLY transform into another person long before one millimeter of film/digital whatever is shot. Never mind that there are countless technical people, including the guy or gal (aka writer) who first created the damned person you’re seeing onscreen to begin with. Every reasonably intelligent screenwriter knows that despite whatever has been conceived, once an actor is cast he or she will forever BE the character in the audience’s minds and that person you wrote/intended will now and forever (Note: Do NOT think Cats) only be seen as on offshoot of them. This doesn’t seem fair, you say? Well, few things in life are.

I used to be called Ralph Fiennes

In any event, this is why truly great screen acting is so valued. It appears in that moment and is the literal manifestation of that person. Mr. Hoffman does this with little makeup, ordinary clothing, and sans little gunfire or exploding dramatic flourishes in A Most Wanted Man. He is merely a man – taking small actions like speaking, looking and staring. As he discreetly interacts with others of all ages and nationalities he himself comes across only as a middle-aged, slightly out of shape German guy who has been working undercover too hard and too long with too few examples of success.   In fact, the accent and mannerisms are so convincing that after a while we can’t help but feel like we’re watching an unknown German character actor given a chance at his first meaty role in what becomes a decidedly un-American styled film the longer it continues. Yet in the end what is ultimately most astounding is that an American actor from a small town in upstate New York could so thoroughly convince us he bears so little affinity or understanding of anything to do with the Western Hemisphere.  At least onscreen.

How did you do it?

If you’re looking for an answer as to how or an analysis of the magic, you won’t find it. But I do know that watching a performance like that in a 2014 release once again reminded me of what is possible in the film industry ever so often – a person reaching the pinnacle of their work, even within the parameters of today’s commercial market. At this stage in my career and life I somehow find that not only profoundly important and encouraging but also thrilling and informative.

It’s not the same but akin to how I felt as a gay man when this summer I stood in the Uffizi Gallery in Florence and saw Michelangelo’s statue of the David live for the first time. I was not only astounded by the talent, workmanship and beauty but also reminded that even in the 15 century there were men who saw other men as quite hot – that’s how NOT NEW being gay truly is in the world. Take that National Organization for Marriage. 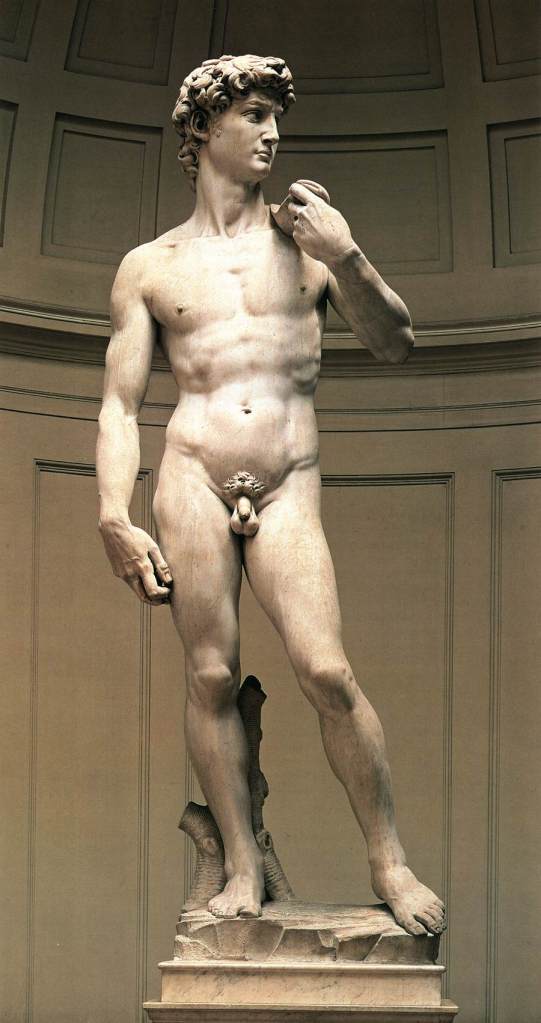 You can’t talk about great, or your version of it, without sounding a bit like a pretentious windbag. This is especially so when innocent children are exploding in the Middle East and people are starving to death or dying from known and unknown viruses all over the world. But one has to wonder what we are all fighting for if not the right to live our peaceful everyday lives – which by very definition have at their peak moments the potential to experience, at the very least, a few little bits of the aforementioned Streepian-type magic. Isn’t that the point of this entire thing?

What is magical to you might not be magical to me. But in that highest and much lauded tip-top layer of work, the vast majority of us do agree. Oh, you can be a naysayer and opine Ms. Streep has too much technique or Mr. Hoffman is now overrated due to his untimely death. But on the same token you can also stand on your head in Macy’s window and complain when you’re being arrested or stubbornly defy medical science and keep claiming the earth is not getting hotter as our annual temperatures consistently rise with each passing year. In other words, that still does not make any of it so.

Oh Meryl… I want to believe

Nevertheless, in the arts we all deserve to believe in whatever magic we choose to believe in wherever we see it. That is why I, for one, will not express my concern here that the trailer that broke this week for Disney’s big Christmas release – the long-awaited film version of the Broadway musical, Into the Woods – looks to me like a not very special episode of ABC’s Once Upon A Time – Meryl Streep or not. Or voice my sense that NBC’s just announced upcoming live production of Peter Pan this Thanksgiving starring Girls’ Allison Williams will be a festival in bland-ola save for Christopher Walken’s canny tap dancing turn as Captain Hook.   I know both can simply just be – well – uh – very entertaining. To lots of people…all over the world…meaning worldwide…to see and to enjoy.

Great fun as all that is, it’s not the same as what Mr. Hoffman is doing onscreen in A Most Wanted Man. Not by a long shot. And that’s important to remember and to experience – for both artists and audiences alike. A more, or even less pretentious writer might go so far as to call it his legacy – to us.