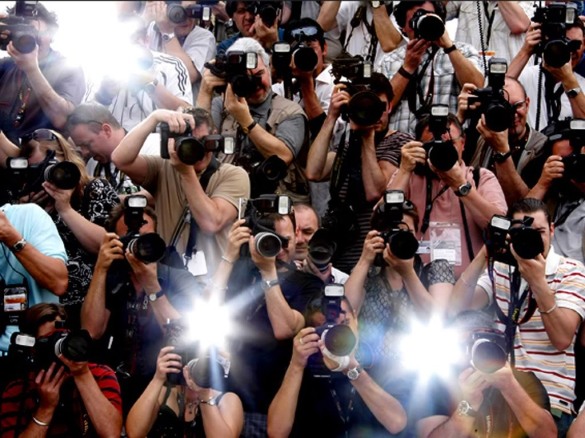 Some people just have IT.  And as Supreme Court Justice Potter Stewart famously argued re obscenity in 1964, you know IT when you see IT.

So when this week I watched a 16-year-old bubbly girl from New Jersey named Jacquie Lee close out Tuesday night’s episode of The Voice singing I Put a Spell On You – a classic blues song by Screaming Jay Hawkins that was recorded timelessly by none other than the brilliant diva Nina Simone – and then reinterpreted campily by Bette Midler in the cult movie Hocus Pocus – I was skeptical.  I mean, ya need some miles on ya to do that song justice.

I mean… where do you go from here?

We don’t know much about Jacquie Lee except she’s a seemingly happy high schooler from a nice family who plays soccer and, in her spare time, entertains sick kids in local children’s hospitals in her home state with a traveling keyboard.   Oh, also that she’s smiley and well-liked, though probably not rated among the very top singers on the #1 show on television this season.

Here’s what Jacquie showed us this week with a microphone and an absence of auto-tune in less than two and a half minutes.

Question:  How is this possible???

Or perhaps the real question is – How is IT possible?

It is no secret among those who know me well or those who sort of know me but not quite that well, that if I could pick any IT talent in the world to have it would be singing.

It’s not that I can’t sing – I can sort of carry a tune and can do it pretty well if I really concentrate – it’s just that it’s not what I do nor who I am except in my dreams.  Yes, I could take lessons and get better and yeah, I know it’s not about being the best, it’s about being the best that YOU can BE.  Still honestly, there is no way, no how I can ever be the kind of singer that I would long to be.  Which is a great one, a natural one, a soaring one, a brilliant one.  An IT one.  Young Jacquie is an IT one.

It doesn’t matter whether Jacquie is to your taste, my taste or the world’s taste.  All one needs to do is listen to a few notes and one knows – if honesty prevails – that the IT can’t be denied.

Most artists don’t have the IT and are quite wonderful at what they do.  And not everyone who has the IT can handle it and become the artist they want to, or perhaps are even meant to, be.  It takes a combination of extreme dedication, perseverance, timing, hard work, discipline and yeah…some luck.  Plus, let’s not confuse artistry (and IT) with commercial success and world domination.  Haven’t you ever met anyone who has IT who no one has ever heard of?  Perhaps someone you know well, or even you, (Note; They’re not always one in the same) are that person.

The IT is rare and most humans don’t possess it.  Though we are ALL creative and artistic – I really believe that.  We just need to find what our talents are and nurture them.  We can’t lament not possessing the IT because all of the lamentation in the world won’t give that specific component to us.  However, what we can do is appreciate and admire and applaud for the IT when it appears.  Like a great piece of chocolate cake – and I mean a really, really great one – it is very, very rare.

There’s a pivotal moment in the Judy Garland version of A Star is Born (1950) where James Mason, playing movie star Norman Maine, is trying to persuade young Esther Blodgett, played by Ms. Garland, just how great a singing talent she really is.

If you’ve never seen a bullfight you’d know a great bullfighter the minute he stepped into the ring by the way he stood and the way he moved.  Or a great dancer.  You don’t have to know about ballet.  That little bell rings inside your head, that little jolt of pleasure.  Well that’s what happened to me just now.  You’re a great singer.  You’ve got… that little something extra.

The entertainment industry and, more generally, the world, are littered with any number of artists with the IT whose lives ended tragically short for various reasons.  I don’t need to list them here.  You’ve heard of the famous ones and maybe you’ve personally known or known of some of the anonymous few who were equally brilliant in their own ways.   What is for sure is what it’s like to live day to day with IT is unknowable.  Except that – like anything big and electric – it can’t be easy or exceptionally great all the time.  Because, as we all know, nothing in the world is ever that – nor could it be.  Nor would most of us really ever want it to be. 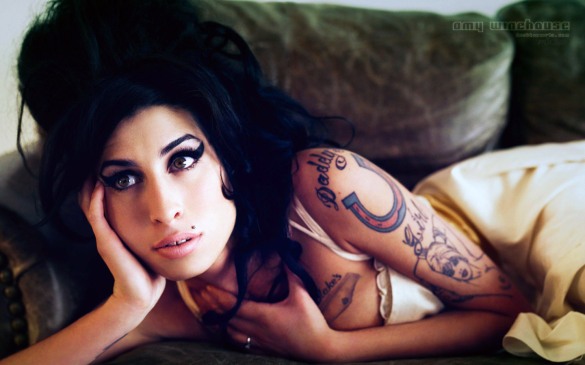 I love great artists and I strive in all of my work – artistic and not – to do the absolute best I can.  I also try to teach this to my students.  To go the extra mile because if you don’t do it in what you’re producing you are, bottom line, ultimately only selling out yourself.   And there are already more than enough ways for the latter to happen without you yourself helping it along.

Nothing is the IT at every moment or at every performance or and no one is the IT each time they show up to their tablet or desk or stage of choice.  And no doubt even if a daily diet were available it would wind up boring and take away much of he luster we’re talking about here.  Therefore — in those few times the IT does happen (Note: It’s usually unexpected.  That’s how the IT operates) don’t be foolish and allow yourself not to get caught up in the excitement. Don’t get jealous, be cynical or negate that which is obviously true.  Be fully present in the moment.  Bear witness.  It will not only give you pleasure, it likely will, in some small way, be inspiring – and make you better at what you, and only you specifically, can do.

3 thoughts on “The IT Factor”